Note. This article has been translated automatically. DeeBee.it is a No Profit Association and it’s looking for volunteers and translators. If you’re interested, write us: info@deebee.it
Thank you!

Close your eyes and think of a white cat. But only by name, because the product that we illustrate to you today is not in any way all sleep and melted, on the contrary.

We mentioned it briefly in our previous article, but now we see more closely this new solution to make Libre a sensor with continuous readings, alarms in case of hyper and hypoglycemia and remote vision. It comes from China and is a further evolution of BluCon, the Californian device that has made so much talk of itself.

Unlike other solutions, Miao Miao Miao does not stand on Libre, but simply sits on its side. And this choice allows a much smaller thickness but, above all, leaves the sensor free, without risking detachment or movements that can compromise the readings. 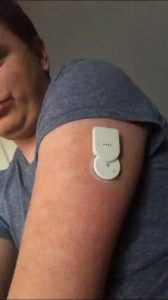 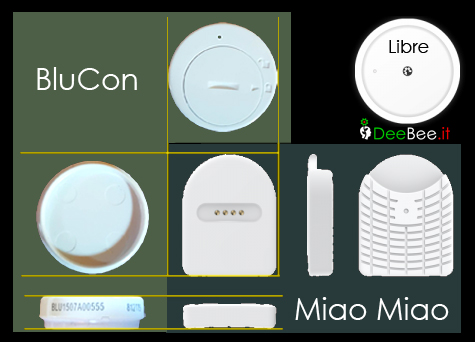 Another advantage of the new born is the water resistance, with an IP67 class. This allows short dives and the possibility of glycemic monitoring even in the case of showers. 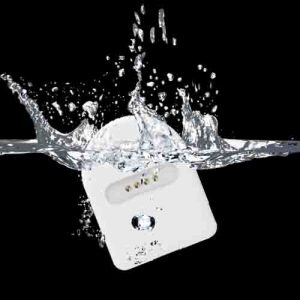 Unlike BluCon, Miao Miao, unlike BluCon, does not need to replace the batteries but requires charging by means of a special magnetic connector: the wallet thanks you. In addition, a skilful design and the use of Bluetooth protocol 4.0, give the device up to 14 days of autonomy that is equivalent to the duration of the Libre.

How to Order Miao Miao

My Miao Miao is orderable here at a cost of 595 yuan, which at today’s rate correspond to about 80 euros but, at present, the site is only available to Chinese users. In case you are an early adopter interested in buying, you could get help with the Google machine translation service (in the official page, however, only Chinese provinces are served). For the time being, the few units issued in Europe – including the one intended for our editorial staff – have been sent by the manufacturer for testing.  Shortly – the company tells us – Miao Miao Miao will also be able to order from Europe.

At the time we write, the official app of Miao Miao Miao has already been published, but currently only in Chinese language (the name could be Tomato, if a literal translation is made at the time of international release). In addition, both the “Apple team” of Spike and Android of xDrip are developing the interface to Miao Miao, as you can see also from this first print screen, taken from a device testing the green robot. 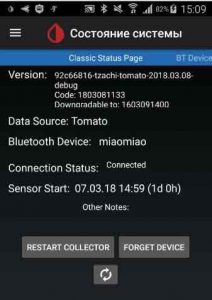 If in past years Nightscout has undeniably had the lion’s share of the innovation in unofficial diabetes, in this last year we are witnessing further significant steps forward and, in this panorama, we have the impression that Miao Miao will become a very bright star. Although it is really too early to reach objective conclusions, this Libre reader leaves us with a very good impression. The perceived build quality and the strong team behind the new project make us breathe a more professional air than the rivals. Will it be a true and lasting feeling? The next few weeks and the reactions of early testers including DeeBee. it, as well as the reactions of the first buyers, will give us further answers.

We would like to thank the young Kamil Armacki, a student at Manchester Metropolitan University Business School and followed by youtuber on his Diabetic Energetic channel for support and friendship. Thank you Kamil!