Although today the data are certainly not encouraging in general, I wanted in part to reassure T1D patients and family members with respect to the published images and tables that report a 35.5% mortality in Italy for subjects with DIABETES as co-morbidity. Today during the videoconference of the Istituto Superiore della Sanita I made an intervention asking specifically to clarify if there was an analysis available that differentiates between Type 1 Diabetes and Type 2 Diabetes. It has been confirmed to me that these are statistics related Type 2 Diabetes where the majority of patients are over 65 years of age and often have other co-morbidities.

Even among the 17 (data of 17 March) deceased patients who were under the age of 50 and in particular among the 5 deaths between 31 and 39 years of age, the subject with diabetes was affected by T2D and not T1D. Mortality among males is much higher than that of females, for reasons yet to be determined, but Type 1 Diabetes is not currently an increased risk factor. However, the rules of my previous posting on metabolic control and trying to keep an immune system in good condition, including diet and avoid smoking, apply, since hyperglycemia poor metabolic control can affect the immune system capability to fight infections in general.

NOTE: Omega 3 or Vitamin D if one takes them already for any reason there is no reason to suspend, but of course there are no specific randomized, controlled, prospective studies for COVID-19 and there is no rigorous research that indicates their possible use in curative terms for COVID-19. So keep staying at home and following the directions of the CDC in this direction. 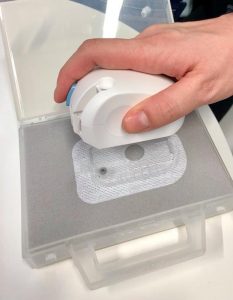 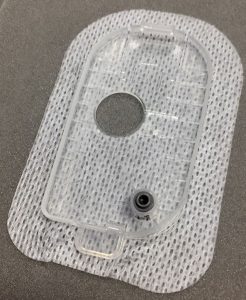 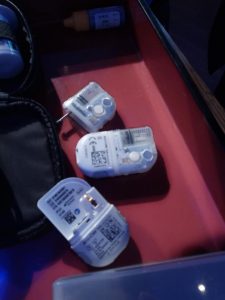 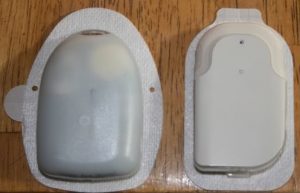 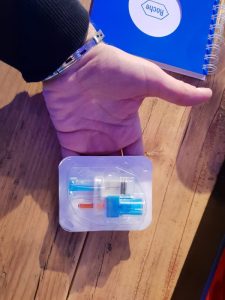 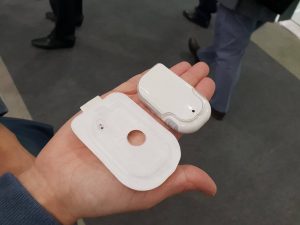 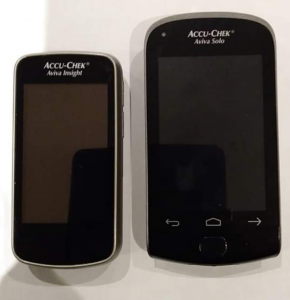